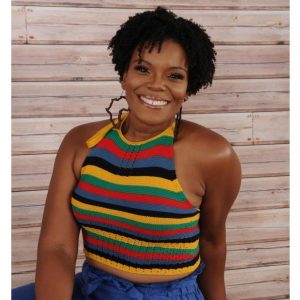 Allison completed undergraduate studies at the College of Charleston, earning a Bachelor’s of Science Degree in Exercise Science. After graduation, Allison joined the Medical University of South Carolinaas a Technician in the Department of Physical Therapy. It was during this stint that she began her quest to become a Licensed Massage Therapist at Trident Technical College.  She also served as Program Coordinator for 3 years at Trident Technical College.

In 2010, Allison became the owner of Center for Therapeutic Massage. Allison has worked hard to establish a name for herself in the world of Massage Therapy. Allison has been invited to travel internationally as one of many Resident Massage Therapist with the U.S. Women’s Soccer Team. She has also worked with the American Volleyball Professionals, Women’s Tennis Association, DC United, Canadian Rugby team, the Russian Ballet, College of Charleston Athletic Department, Charleston Southern University Athletic Department, The Citadel’s Athletic Department, Major League Soccer Athletes, and The Rehabilitation Centers of Charleston, University of Connecticut Athletics.

Copyright All Rights Reserved © 2020 - Design by Holy City Hosting and Design.
Contact Us

Send us an email and we'll get back to you, asap.